Portraits
Image 13 of 37
Prev Next
Less

Photo ©2010 Tom Wagner-- Portrait of Martin Tyler, British Football (soccer) commentator for TV sports networks. He will be one of the commentators for the World Cup 2010 in South Africa. He has covered World Cup football regularly during his career. He started as a semi pro football player in England and has been involved in football journalism and commentating since the 1960's. Photographed near his home outside London, UK. Football boots (soccer cleats) a world cup 2010 replica football and turf are the props in the photos..Photo copyright Tom Wagner ©2010- all rights reserved, all moral right asserted: website: www.tomwagnerphoto.com.email: twag22@gmail.com. 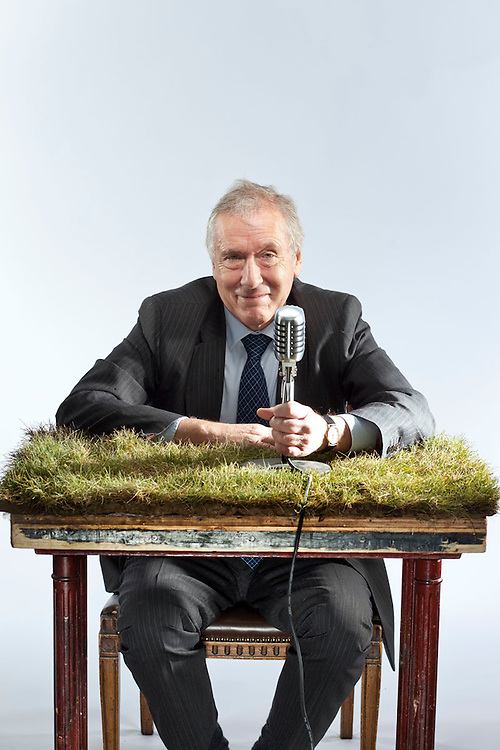